Quaternary ammonium compounds – or quats – are among the most effective active ingredients used in the disinfectants we rely on every day to keep us healthy and safe. 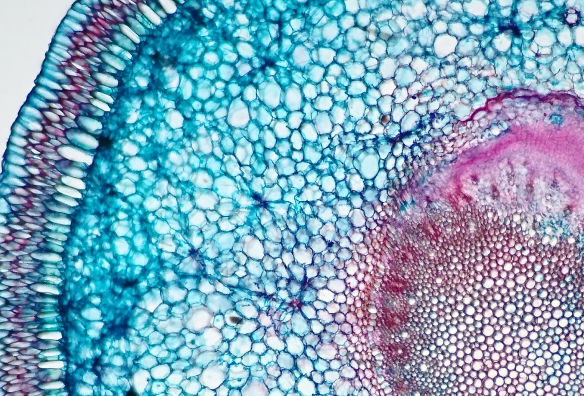 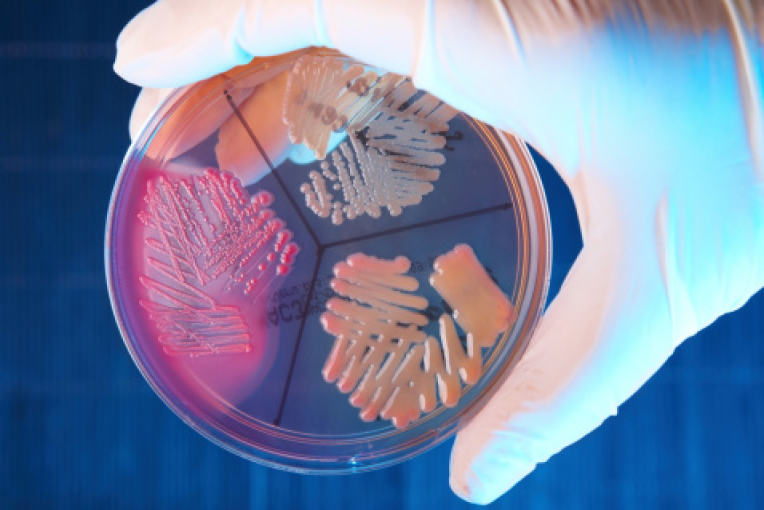 Are proven effective in killing at least 99.9% of dangerous disease-causing germs; 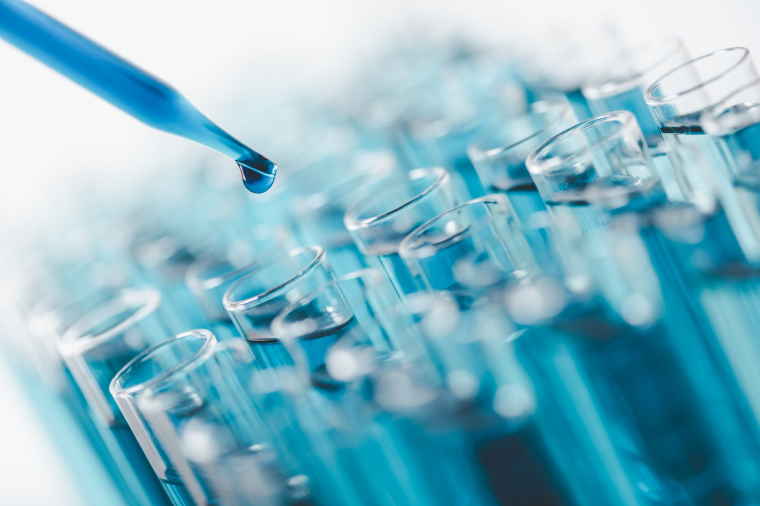 Are independently regulated by government agencies globally, including the U.S. Environmental Protection Agency (EPA) and Food and Drug Administration (FDA), and undergone safety assessments from other national regulatory bodies; 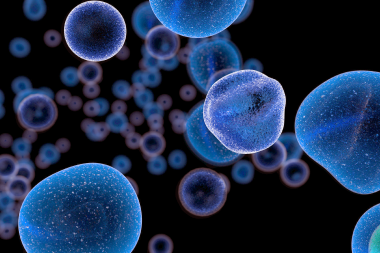 And are a key ingredient in trusted products used by household consumers and professionals around the world.

Disinfectants are critical in preventing the spread of harmful bacteria, viruses and other pathogens, making them a fundamental part of protecting the health and well-being of individuals and their families.

Several studies have shown germs can survive on frequently touched objects for hours, and in some cases, days, weeks, and months.

The WHO estimates that hundreds of millions of patients are affected by health care-associated infections (HAIs) worldwide each year. Approximately 2 million patients suffer with healthcare-associated infections annually in the USA (exclusive of COVID-19), and nearly 90,000 are estimated to die. In Europe, a total of 8.9 million HAIs is estimated to occur each year in hospitals and long-term care facilities, with HAIs contributing to death in at least 135,000 cases.

Furthermore, each year, unsafe food causes 600 million cases of foodborne diseases and 420,000 deaths worldwide. In the US alone, 48 million people get sick from a foodborne illness, 128,000 are hospitalized, and 3,000 die every year. Across the WHO’s European region, in 2010 – the last time data was collected – 23 million people fell ill from eating contaminated food, resulting in an estimated 4,654 deaths.

An effective defense against pathogens requires a multifaceted approach of proper handwashing, as well as the cleaning, sanitization and disinfection of high touch surfaces–disinfectants play a key role in this process, keeping hard surfaces and hands, germ free. 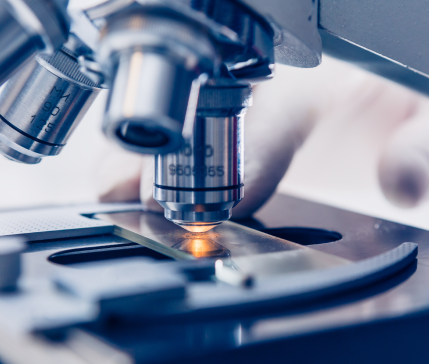 Quats are among the most effective active ingredients used in disinfection products we rely on to keep us healthy and safe from serious potentially disease-causing germs.

Quats are essential to ensure we are protected from harmful bacteria and other organisms that cause everything from food poisoning and common flu to hospital infections. Quats have demonstrated efficacy against more than 140 different pathogens, including SARS-CoV-2.

When used in accordance with all label instructions, quats are more effective against a wide range of bacteria and viruses at lower levels than most commonly used active ingredients, making them the first choice for many users such as hospitals, food processing facilities and restaurants.

Many commonly used disinfection product brands frequently use quats as a primary ingredient for several of their different disinfectant products. 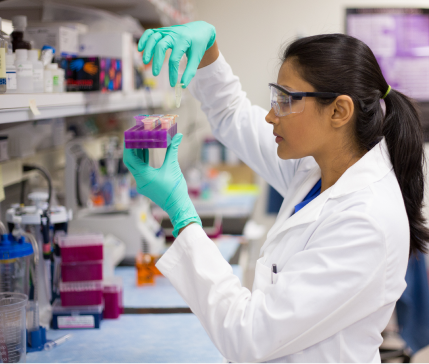 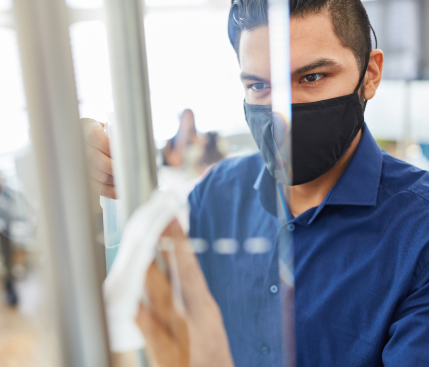 Quats are independently regulated for their safety and effectiveness in surface disinfection and hand hygiene.

To receive approval for use by the EPA, all disinfection active ingredients in cleaning products must go through extensive independent review. The EPA’s process for approval of surface disinfectants under the Federal Insecticide, Fungicide, and Rodenticide Act (FIFRA) statutory requirements is the most data-intensive regulatory system in the U.S. other than the FDA’s process for approval of pharmaceuticals. The EPA published Reregistration Eligibility Decision Documents for two primary quat formulations (ADBAC and DDAC) in 2006, issuing Final Work Plans in 2017.

Outside the U.S., Australia has also carried out safety assessments for quats, concluding in 2015 that quat-based products used as intended do not necessitate any additional risk management measures. An environmental assessment for benzalkonium chloride, a quat commonly used in consumer products, concluded in 2016 that the substance was below the level of environmental concern.

Quat-based disinfectant cleaners do not irritate skin or lungs, do not have a strong smell, do not damage or discolor surfaces, and are easily compatible with most cleaning ingredients, making them especially well-suited for use in home and professional setting.

Additionally, benzalkonium chloride is one of the few active ingredients available today that are permitted for use in antibacterial hand hygiene products globally.

Quats are proven effective at very low concentrations, in fact quat-based disinfectants intended for consumer use on hard, non-porous surfaces are notably dilute – with quats typically making up less than 0.3% of water-based formulations. 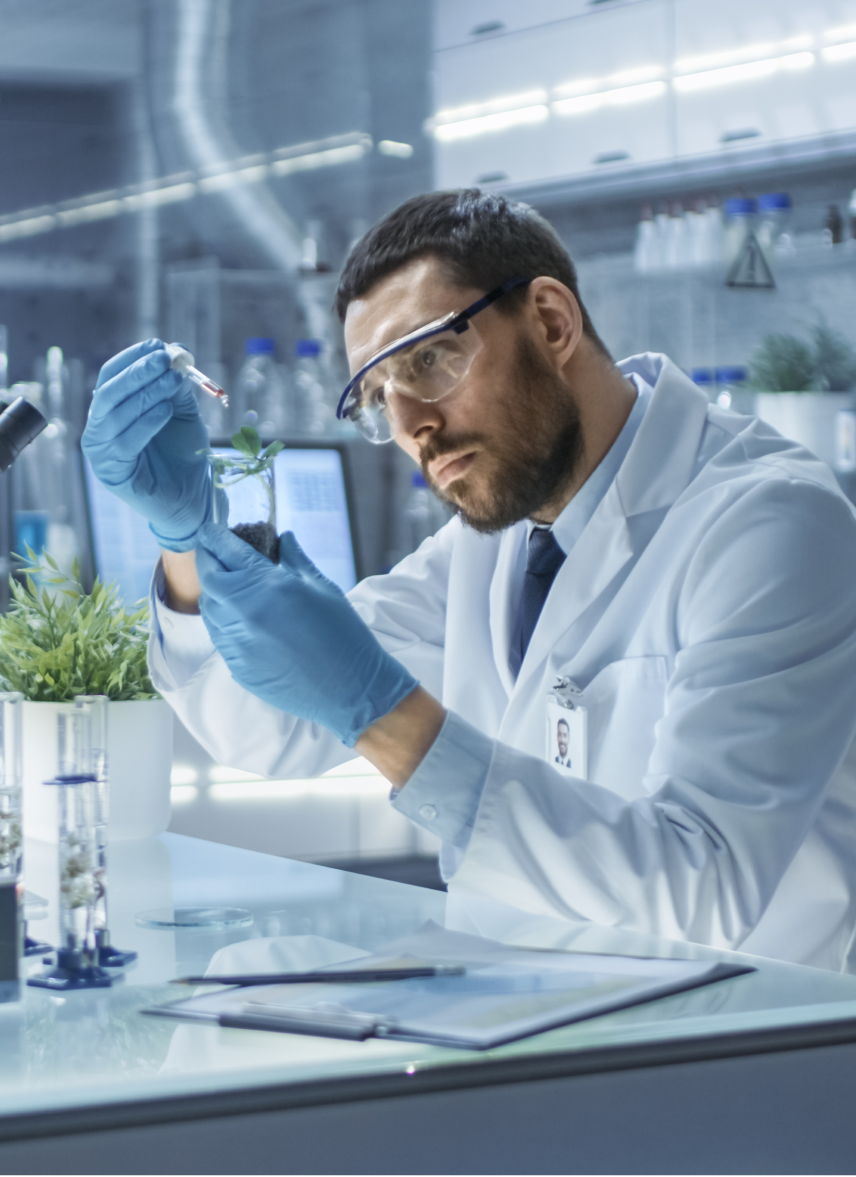 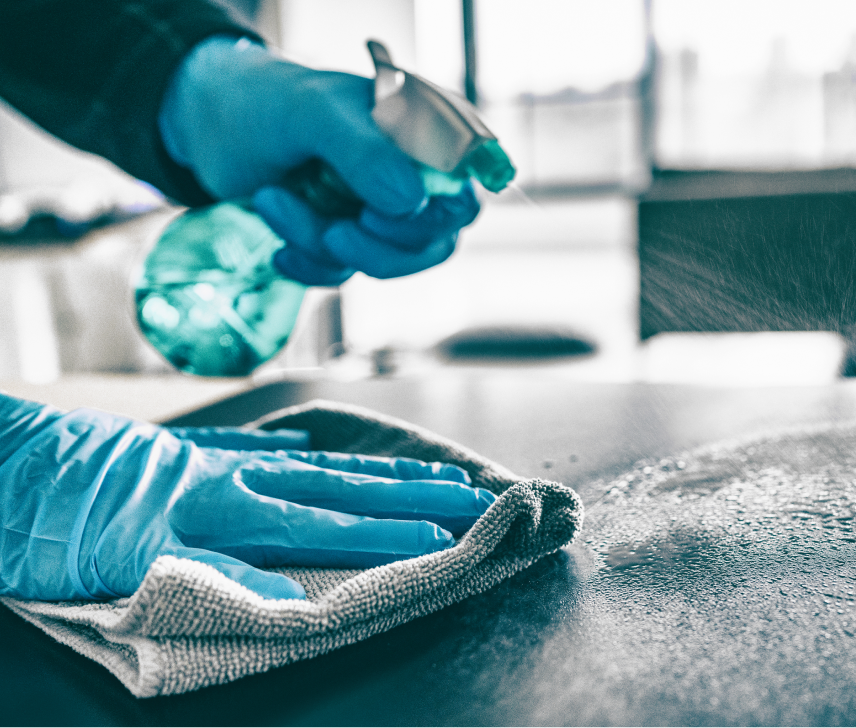 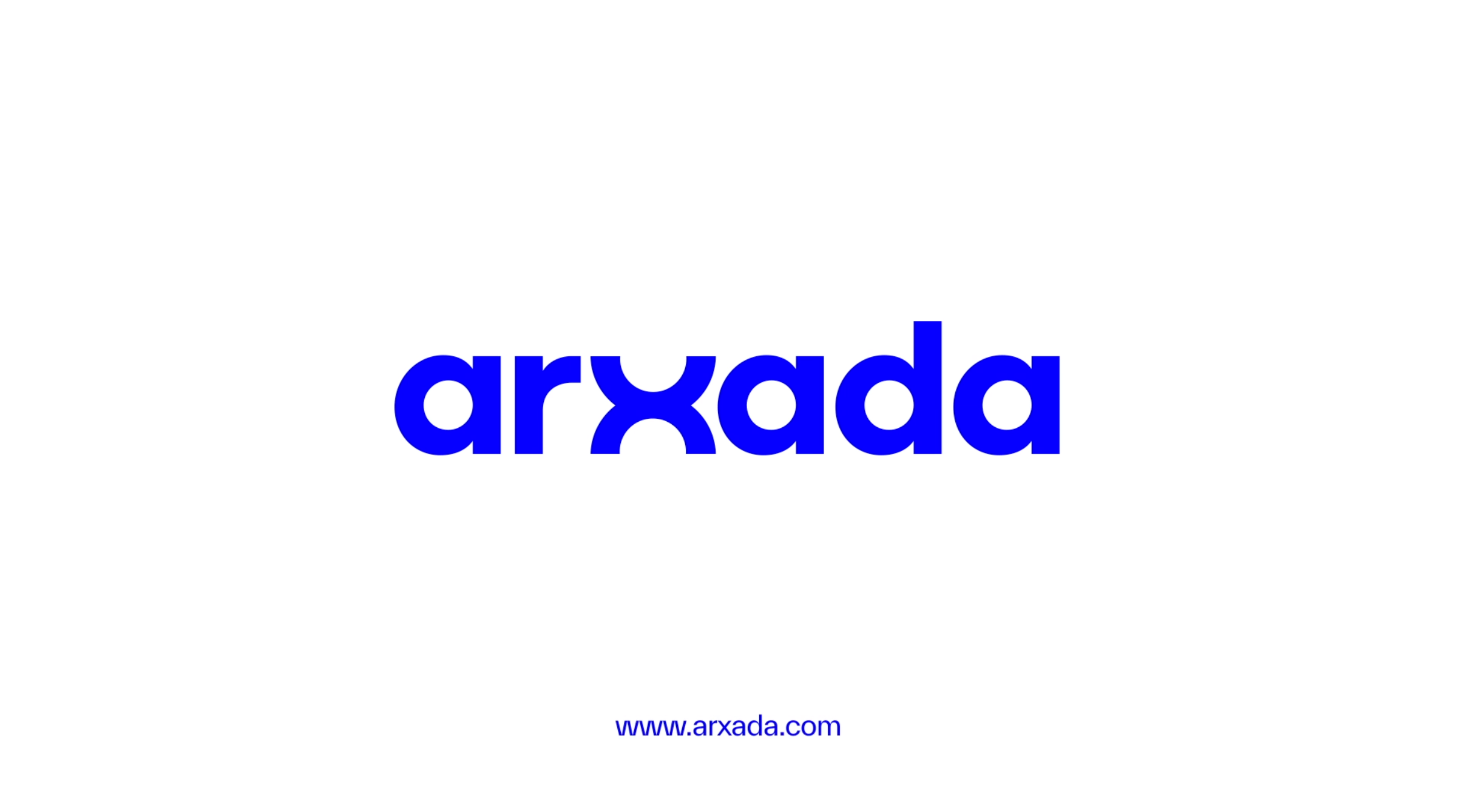 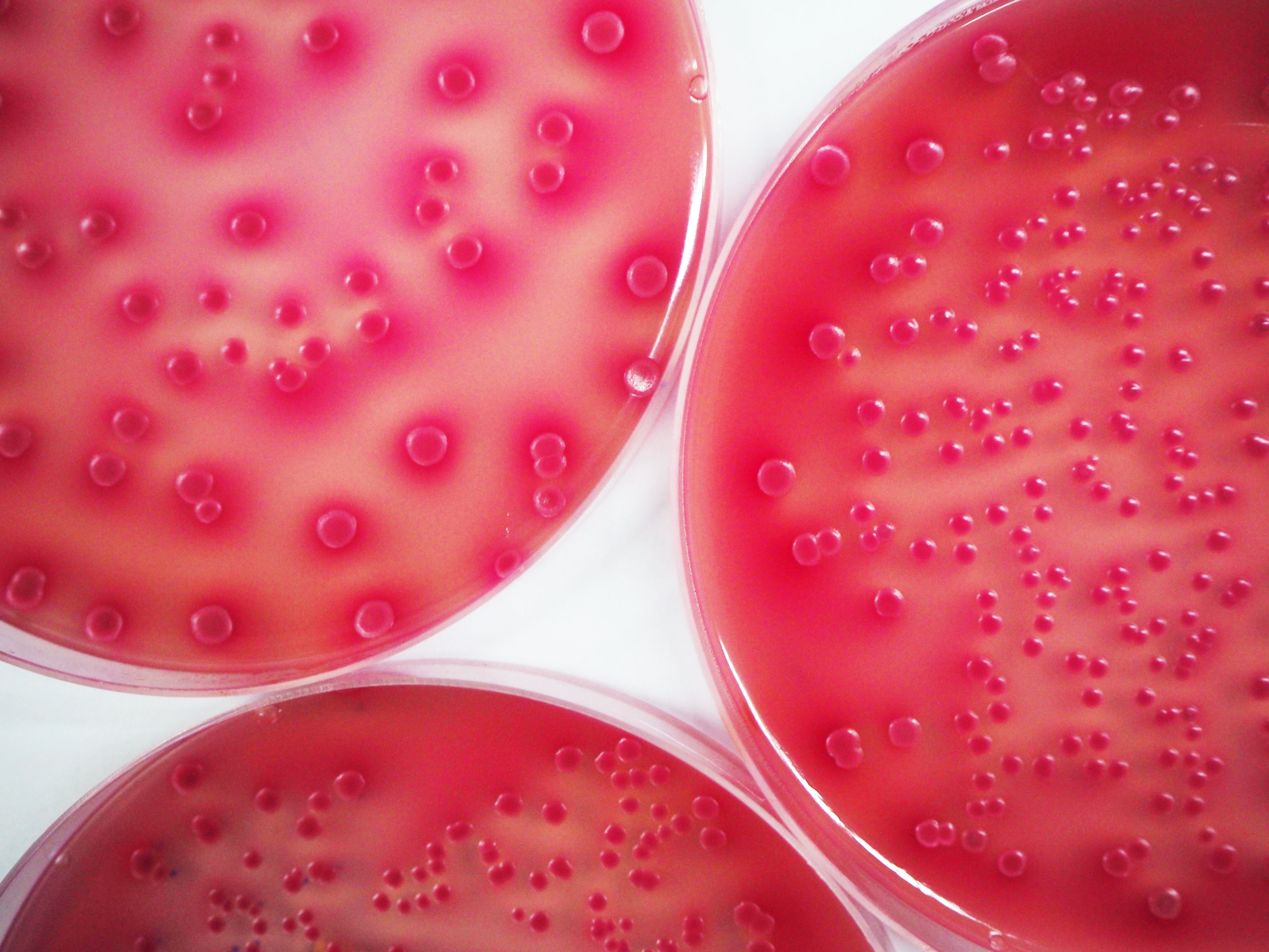 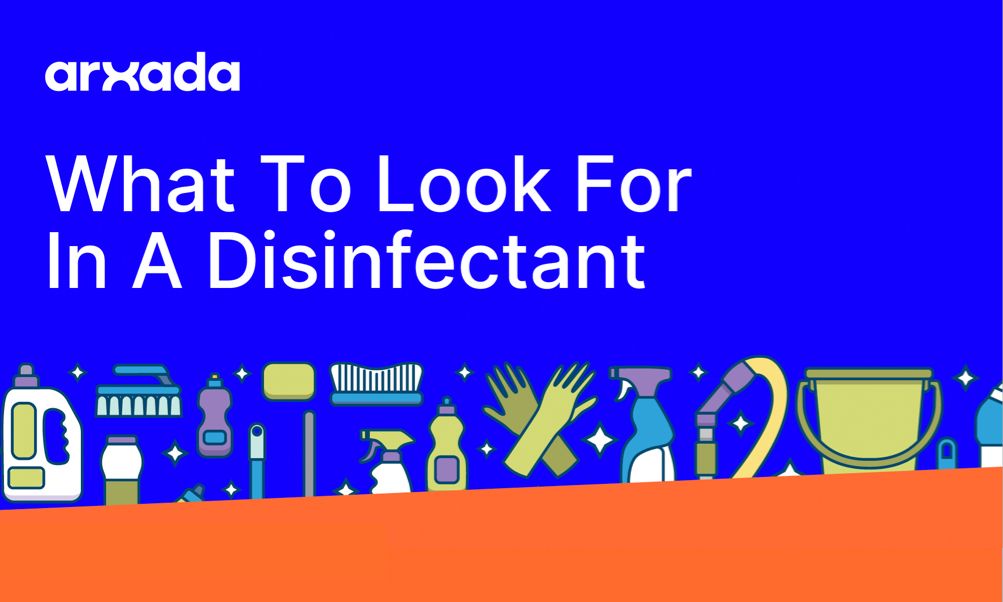 What to look for in a disinfectant 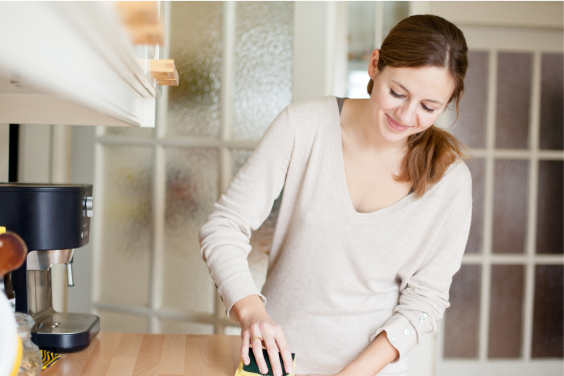 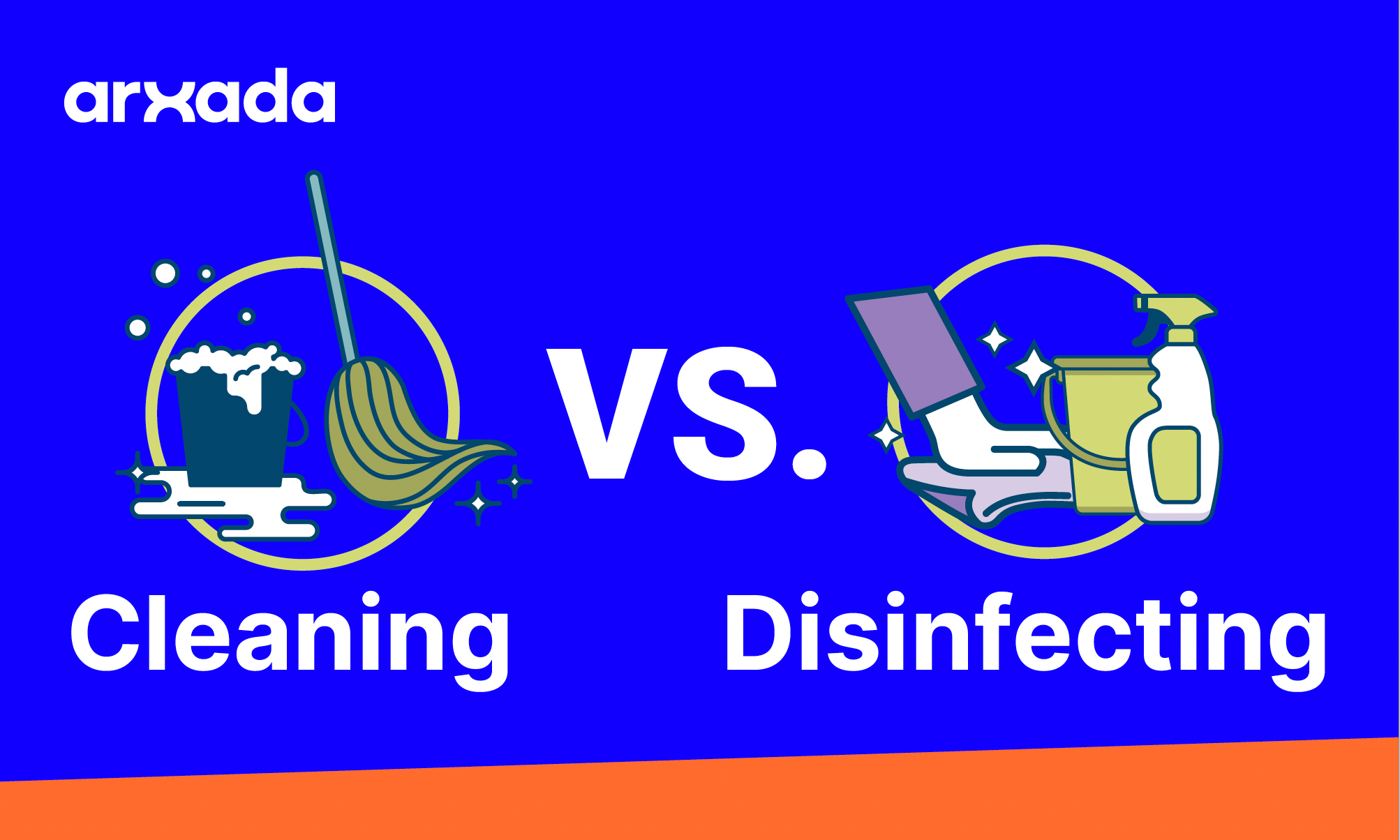 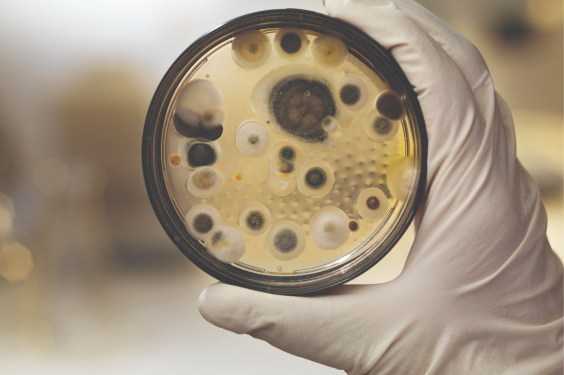 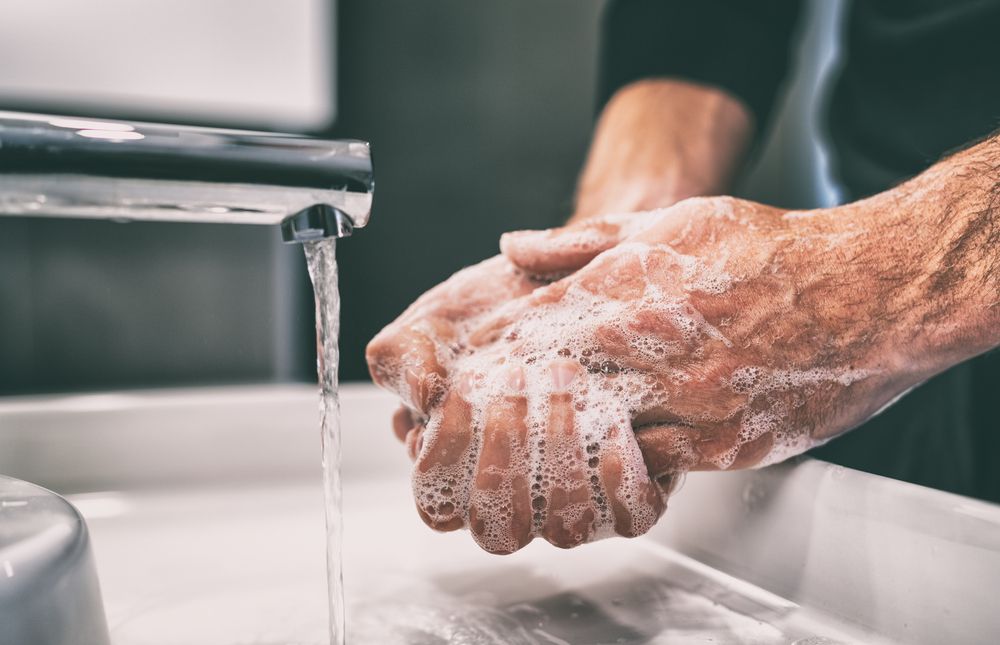